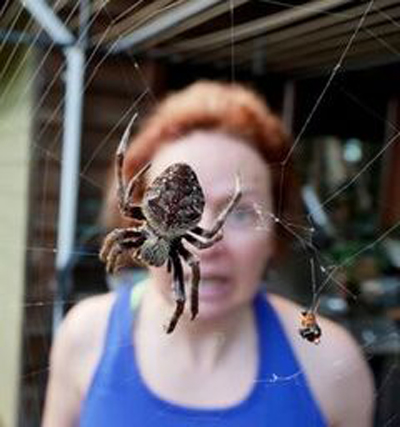 Spiders. Hardly the most loved creatures in the world. They tend to give most people a serious case of the heebie-jeebies, and I can see why.

They can be deadly, look downright ugly and the mere sight of their spindly legs crawling their way towards you is enough to give you the creeps (this is a picture of me, back home in Australia in 2019. I nearly walked straight into this enormous chap!). But like just about anything in nature when you look at little closer there’s always another side to the story and I feel it’s my duty as a scientist to tell that story and represent arachnids everywhere.

They keep us alive

Bees get a lot of credit for contributing to our survival (and rightly so) but spiders do a lot of the heavy lifting too. 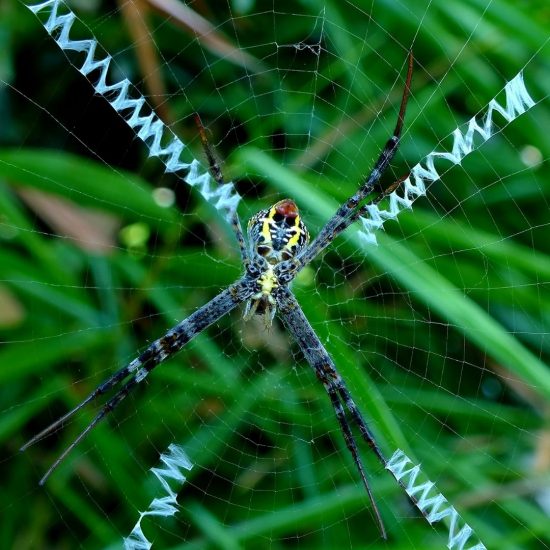 They keep the global insect population down with the flick of a spinneret, thus saving our crops. I’m not exaggerating either. Scientists believe that if every spider died tonight, we would lose most of our major crops within a day or two and the numbers of people infected with disease would soar. In short, we would probably die of starvation or disease in a similar fate to the dinosaurs. Spiders of the world – we salute you.

They can make their own hangout space 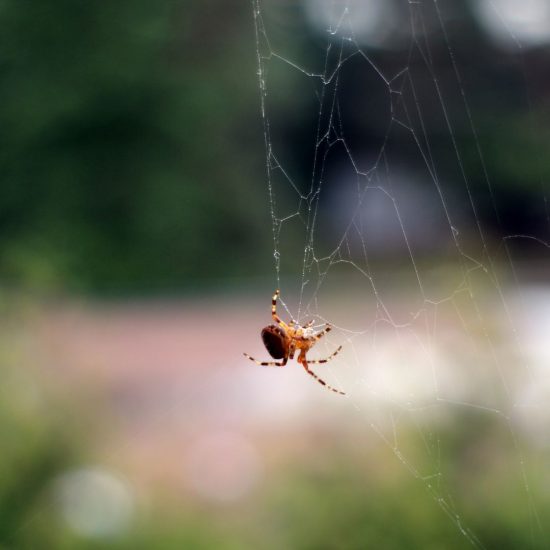 We’re of course talking about the web that spiders spin from the silk they produce. But there isn’t just one variety of silk. There are 7 different silk glands in the spider world and while no spider has all 7, it means that different spiders will produce silk with different characteristics. For example, Spiders that spin webs will most likely produce a type of silk called Cribellate silk which acts like Velcro, sticking to the legs and bristles of captured insects. Think of all the mosquitos that haven’t bitten you because they’ve gotten caught up in Cribellate. 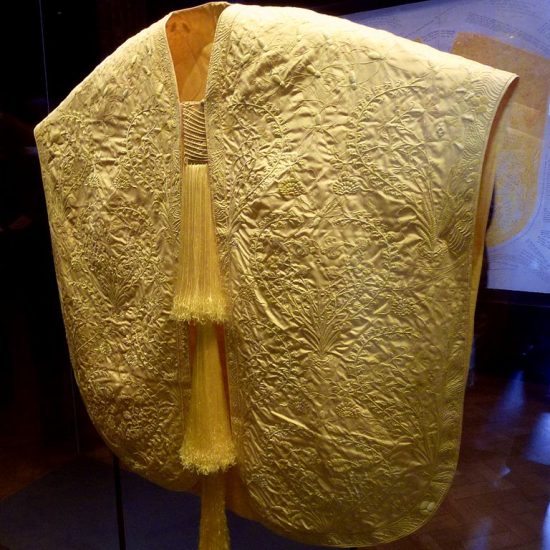 stronger than steel and highly extensible. It’s these two qualities that make the silk multi-functional because what you might not know is that not all spiders use the silk to spin a web. The Jumping spider will spin itself a little cell that it can hide away in. Like a little sleeping bag! Almost all spiders will use the silk wrap their eggs in and keep them cosy and protected too. A special shout-out goes to the Golden silk orb-weaver spider, whose silk was used to create a shimmering golden cape that was exhibited at the Victoria and Albert Museum in 2012. Check it out, isn’t it AMAZING?

We so easily associate spiders with danger but of the 40,000 species that Scientists have discovered, only a tiny fraction of these are dangerous to humans. And many of the remaining species are strikingly beautiful! Take the ladybird spider, its rear end looks just like – as the name suggests – a ladybird! The first prize for arachnid aesthetics has to go to the magnificent peacock spider though (pictured here). 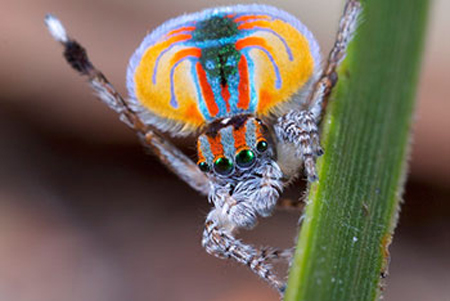 Each tiny spider sports a variety of spectacular colours and flaunts its Picasso-painted behind to potential mates. I bet they’re powerless to resist!

So next time you cry “eek” at the sight of a spider and reach for the nearest thing to pummel it with, remember everything here and maybe give the little dude a break? – After all, you’re less likely to die from a spider bite than from a coconut falling on your head!